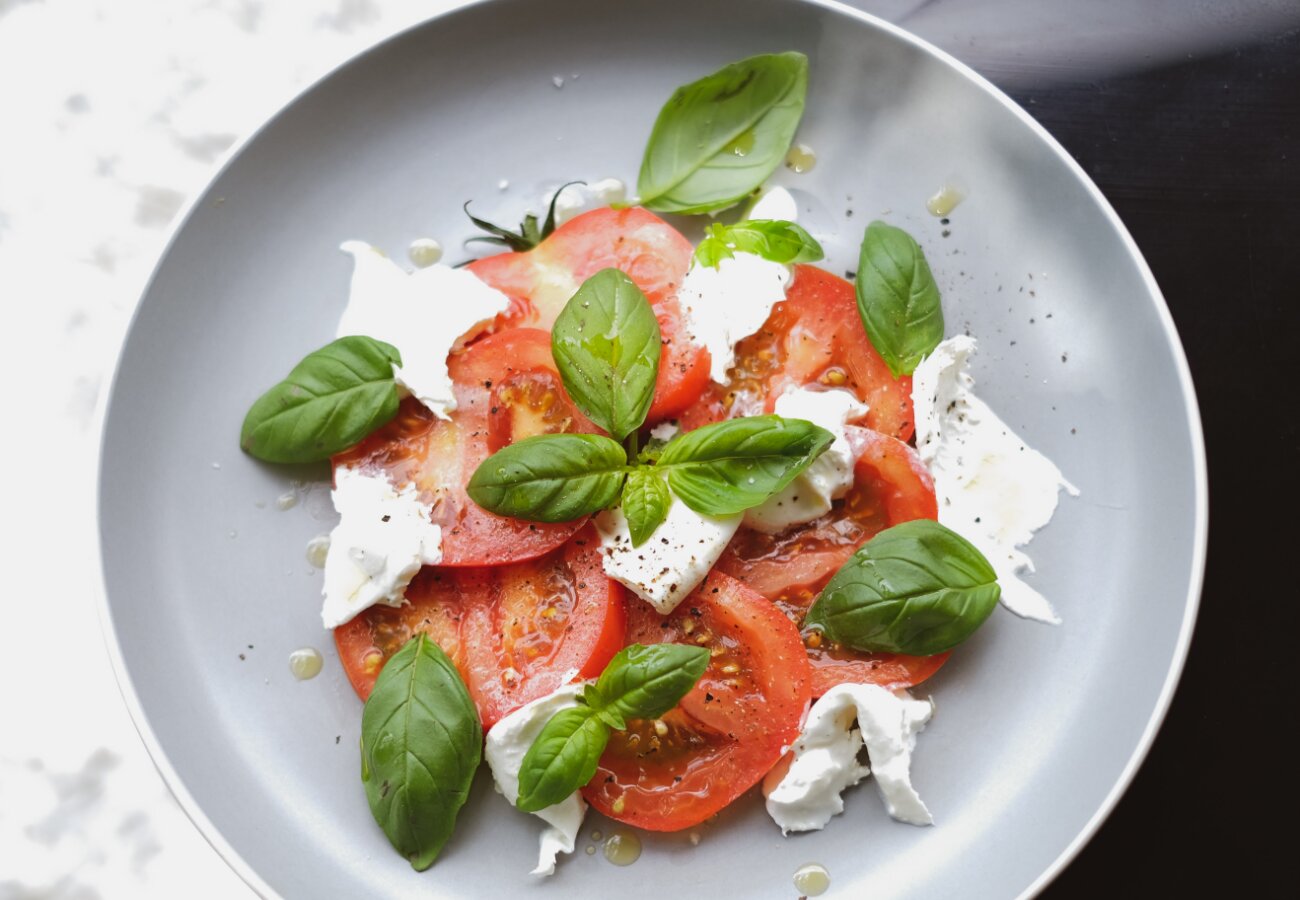 Food originating from other countries always has a special place in our culture. As people like to try new tastes and food dishes from various other different cultures. Their spiciness, sweetness, bitterness, sour, and salty tastes bring in new items which become all time favorite dishes. So tasting food from other cultures is a remarkable experience. If you are not an Italian but love to explore Italian food, then read this article to find the influence of Italian Culture and Cuisine. Italian cuisine based on its geographical and historic contributions.

If you think Italian cuisine just includes pizzas and pasta then that’s not true. You can expect a full Italian course to delight even the most awkward of customers. The 20 regions of Italy, each contribute something special to Italian cuisine. Earlier these regions never shared their food specialities with other regions. There was not frequent traveling support. So the food specialities stayed in the same region for many years. And now they’re known for their authentic food dishes.

Later, somehow people used to visit from one region to other just to taste the other region’s food items. Every region has its distinct style. Italy is not a large nation geographically, but has a variety of flavors.

Other types of pasta popular in the North are stuffed pastas like ravioli. In the Northern part olive oil doesn’t grow as the climate is cold. Margarine and fat were utilized instead of olive oil. Vegetables that flourish in colder environments like in the northern regions are dark leaf kale, radicchio, cardoons, and cabbage.

In the Southern area, as the climate is warm , Italians can prepare delicious dried pastas. Because dry pastas like spaghetti and rigatoni, their dough can get dried quickly in the warm climate. To grow olive oil it needs a warm climate. So it can grow abundantly in Southern parts. You can cut the pasta dough in various sizes and shapes. Later, keep it under the sun to make it dry.

Tomatoes are one more sort of plant that grows better in a warm environment. In southern Italy cooking tomatoes are utilized intensely alongside red sauces.  Also, Broccoli raab and eggplants are two different sorts of plants that grow well in hotter climates.

The climate and weather affected the people’s diet. Different plants and trees grow as per the weather in every different region. Thus the regional culture of Italians was influenced due to the growth of the regional food. People began to call their regional food a staple food.

Margarine and fat were utilized instead of olive oil.

Alongside the environment, economy plays an important part in Italian cooking. One more staple in Italy, more established than pasta and pizza, is polenta. It is regularly utilized today, however some time in the past it was well known among the poor in Italy. Polenta was not difficult to make and get ready in Italy.

Throughout the years, Italian cooking has become extremely assorted because of various viewpoints. Weather conditions influence the sorts of plants developed for food as well as ways of planning suppers. Different nations have straightforwardly affected Italian food. Restricted individuals generally have added to the variety of Italian cooking. These impacts make Italian food so tasty. Thus it makes Italian culture what it is today.